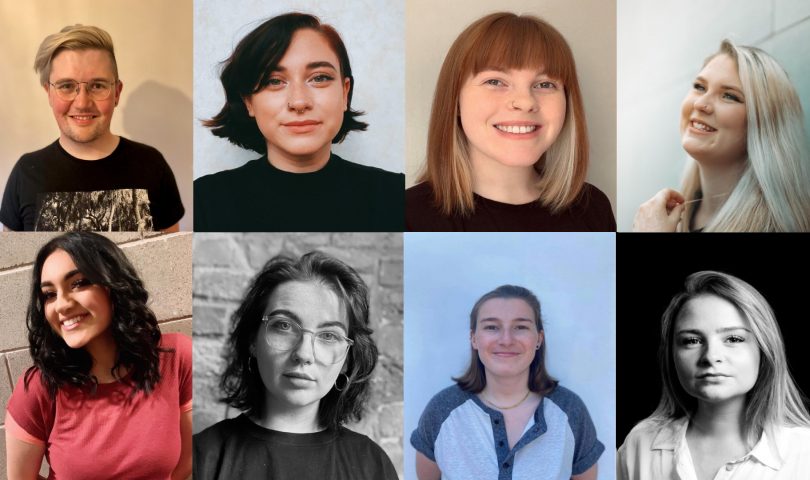 Entitled Méadú meaning growth, this new collaborative production between three Limerick youth arts companies is taking place throughout July & August with 50 young people devising (co-creating), rehearsing, and filming four brand new theatre-films. Four teams will create an original theatre-film with each group being led by graduates of MIC’s B.A. in Contemporary & Applied Theatre Studies course. Their work will then be filmed and edited by members of ELF, with screenings to take place in the Autumn.

Angie Smalis, LYT Artistic Director says, “I am delighted we have received the Young Ensembles Scheme Award. The participants will shape and drive the project and will be given the opportunity to try their hands at experimenting with theatre and filmmaking. They will also learn how to collaborate with other young adults with a similar ambition to create bold and imaginative work supported by a professional team. For me personally, I am excited to learn from my colleagues at CoLYT and ELF and for being in the position to provide summer employment to local emerging theatre and film artists.”

Shane Hickey O’Mara, CoLYT, Artistic Director adds, “We are so thankful to the Arts Council and the Arts Office for supporting this unique project. Méadú allows us to bring together over 50 young artists from throughout Limerick city & county to make work together. Young people have had a particularly difficult 15 months and we’re delighted to give them the opportunity to get creative with their friends!”

Emerging Limerick Filmmakers are also excited to be collaborating with our partners to create new pieces of filmed theatre. Pete Moles, ELF’s Artistic Director comments, “rather than passively film the event, the camera will be an active part of the process, with ELF’s filmmakers using the tools of filmmaking to film a piece of theatre.”

Dr Michael Finneran, Dept. of Drama & Theatre Studies, Mary Immaculate College, Limerick; says, “We are delighted to hear of the Arts Council funding success for Méadú and thrilled that this innovative collaboration of devised theatre will be realised in Limerick during this summer of hope and re-emergence. Our relationship with local youth theatre companies is of key importance to us – many of the young people who go on to take a degree in drama at Mary Immaculate College have their first, potent experiences in youth theatre, and we find that a life-long love affair and professional commitment to drama often begins there. For that reason alone we’re really pleased to offer support to this project. But we’re equally thrilled that the 8 artists employed on the project are all MIC graduates, from both the BACATS and BA programmes. This offers us huge reassurance that we are preparing our graduates with the right skills and professional attributes to work in the world of theatre and to make stories of relevance to youth and to the world, a task never more pressing than at this critical time for humanity

The primary purpose of the Young Ensembles Scheme is to support groups of young people between the ages of ten and twenty-four to create or critically engage with ambitious and original work together in any artform (e.g. circus, street art, spectacle, dance, digital media, film, music, theatre, literature, visual arts, architecture, or any combination of the above). Groups/ensembles must be made up of three or more members.

The Young Ensembles Scheme has two strands. The maximum award under Strand 1 is €10,000 and the maximum under Strand 2 is from €10,000 to no more than €25,000. You may only apply to one strand, and you should choose the strand that is most suitable for your ensemble and for your proposal.

Limerick Youth Theatre is funded by LCETB through its UBU Funding Stream.